I just finished Reading a white paper on a public sector technology project, but the article never actually stated that the technology was successfully deployed and that it was working effectively.  The article was written in a way that I believed it was in production and fully adopted, but I admit I was suspicious when the article lacked performance measures such as utilization statistics or customer satisfaction.  When I finished reading the article I noticed the disclaimer at the end, and my reservations were confirmed.  The disclaimer basically stated, “The accountability to deliver on any discussed technology in this article does not apply to the people working on the project”.  I took a little bit of academic freedom in my paraphrasing here, but the legal jargon confirmed that no one was to be held accountable.  I should not have been concerned.  I have read the same disclaimer on project white papers before, but this was a long article, and to find out the project had not been deployed was kind of disappointing. 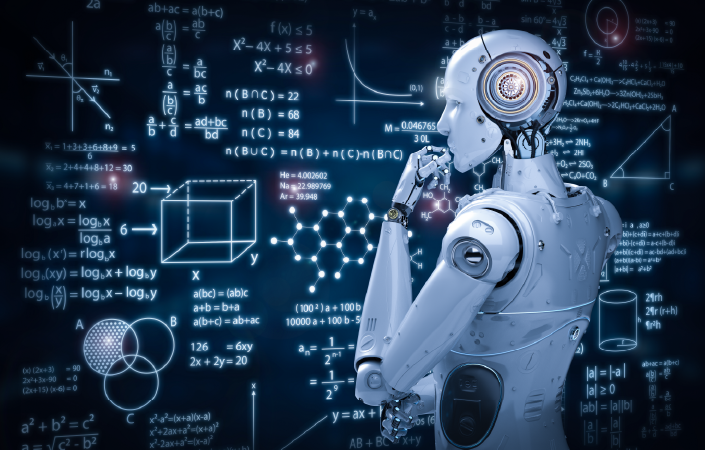 A significant google search on the technology referenced within the white paper produced the following results:

I have seen a trend during my tenure in the public sector regarding technology projects and being written in a way that I believe they have been successfully completed, only to simply “go away” like they were never even started in the first place.  Did you ever notice, there are seldom follow-up reports on projects that never get delivered?  Local papers will report the fallout of failure, the cost to the State, etc., and they should do this, but what about larger publications?  I have never seen an investigative report on what went wrong with one of these projects, or the lessons learned.  Are organizations making overly optimistic statements about their projects; are they reporting on the projects too early in the life cycle?  If the proposed benefit is so far in the future, it might be too early to go public with a white paper.  On my team, we decline requests to provide comments on in-flight projects unless we have already realized positive results and adoption of the technology is imminent.  I wrote about this in the blog, Team Don’t Mention a No-hitter, but there is more to it than personal superstitions.

Let’s start with a quick look at the Gartner Hype Cycle. 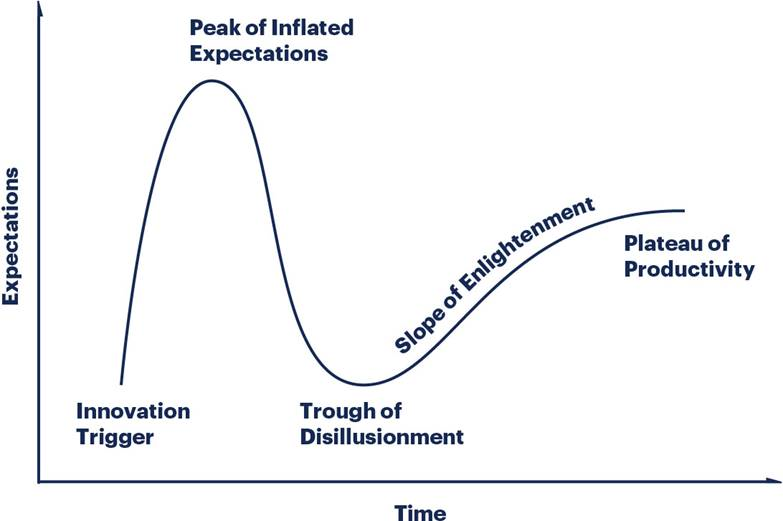 A more interesting example perhaps than Segway, Artificial Intelligence entered the Hype Cycle in recent years, which intensified during the events of 2020.  As you can tell from Gartner’s graph, which I’ve shared below, the expectations for machine learning and chat bot technology are extremely high in the hype cycle.  When looking at AI for the practical use of an organization, technology leaders must keep sight of the basic and real innovations of Machine Learning and very well designed Chatbots.  We are now entering the “Trough of Disillusionment”, which will bring the essential skepticism that any new technology needs to experience before it can be actualized. Organizations should invite the skepticism, it does not mean there won’t be mainstream use in the future, but it is still two to five years away. 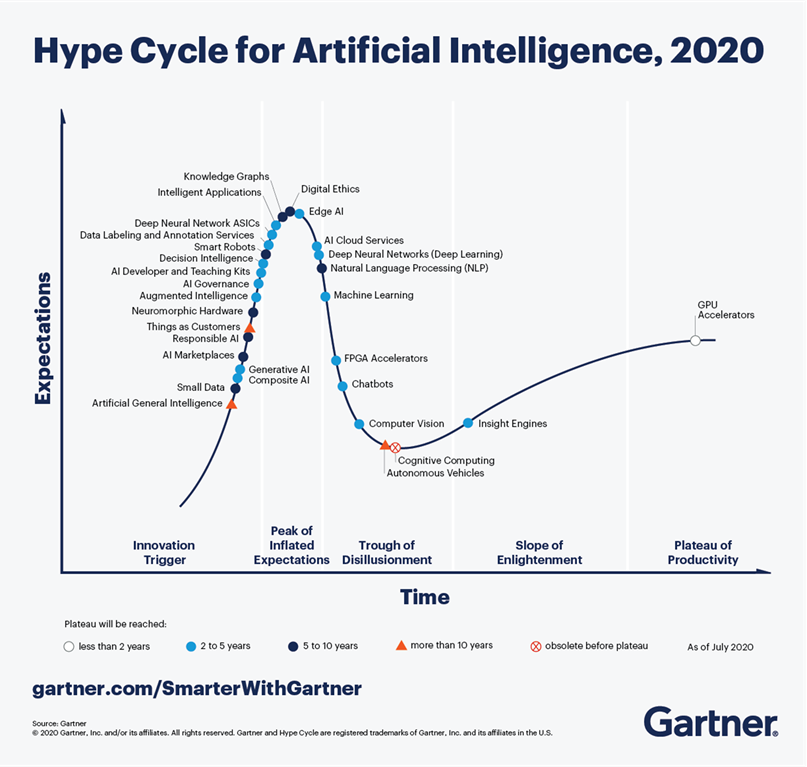 Bold promises of technological breakthroughs, even the simplest concept of deploying Digital Services should be managed carefully.   Setting realistic expectations about what and when you will deliver is the job of the CIO, otherwise you lose credibility on all future projections.  If the value proposition or technological maturity is so far in the future that the intended audience will not see the results within a realistic timeframe which for me would be no more than 2 years, then it may be that your best option is to let others receive the rewards while also taking the risk of an early investment decision.

As always, I appreciate your efforts to provide quality services to the State Agencies and the Citizens of Nebraska!