I am wired to be an enthusiastic and emotional leader by nature, especially when I want to explain or deliver a compelling vision for change. I openly expect change to occur and projects completed successfully at a rapid pace, but try not to show disappointment when they are not completed at the speed I expect. My colleagues might say that I am always playing an offensive role, in the way I make critical decisions quickly and don’t let analysis paralysis set in. I determine the direction I want to go based on data, but I don’t need every data point possible. I believe “analysis paralysis” is real and stifles productivity and limits your creativity. Adequate beats optimal in terms of progress.

I am very comfortable with making changes. When I am asked to “fix” things, I take the approach of playing offense. I have done this my entire career. Twenty plus years ago, I worked with a retail video rental store to reduce IT support hold times from nearly an hour to under a minute. More recently, I reengineered development processes to regain trust and preserve a large European customer contract in the payment card industry. And, as I’ve mentioned before, I led IT initiatives in several mergers while in the brokerage business.

Playing offense while at the State of Nebraska, our team has salvaged failed projects at lower than originally budgeted costs. We are reengineering the development process to gain our customers’ trust and preserve an enterprise contract. We led an IT initiative to execute Statewide IT consolidation. While I am very good at playing offensively, relentlessly searching for the opportunity to present a new idea, I struggle with defense. Where I struggle is when organizational weaknesses are used to defend inaction. This strategy persistently explains why change can’t be accomplished and defends the status quo.

Blog fans might remember my thoughts on Transformational Leadership and my opposition to transactional leadership, which I view as a defensive approach. If you always operate as your team and your customers are accustomed to, and never challenge the status quo, you never force people out of their comfort zone and you seldom challenge them to change the “way it has always been done”, that is transactional leadership. It certainly is a safer play, to avoid criticism and not make technological or organizational changes. Change is unsettling, especially to groups which have followed the same set of guidelines for years. Change introduces the fear of the unknown. If you set out to be a transformational leader, even if you introduce positive change, you will most certainly be challenged by those within and outside your organization. Some of this manifests in a direct confrontation of the change, others discredit the changes to everyone but you, and some simply are content with waiting it out in the status quo. 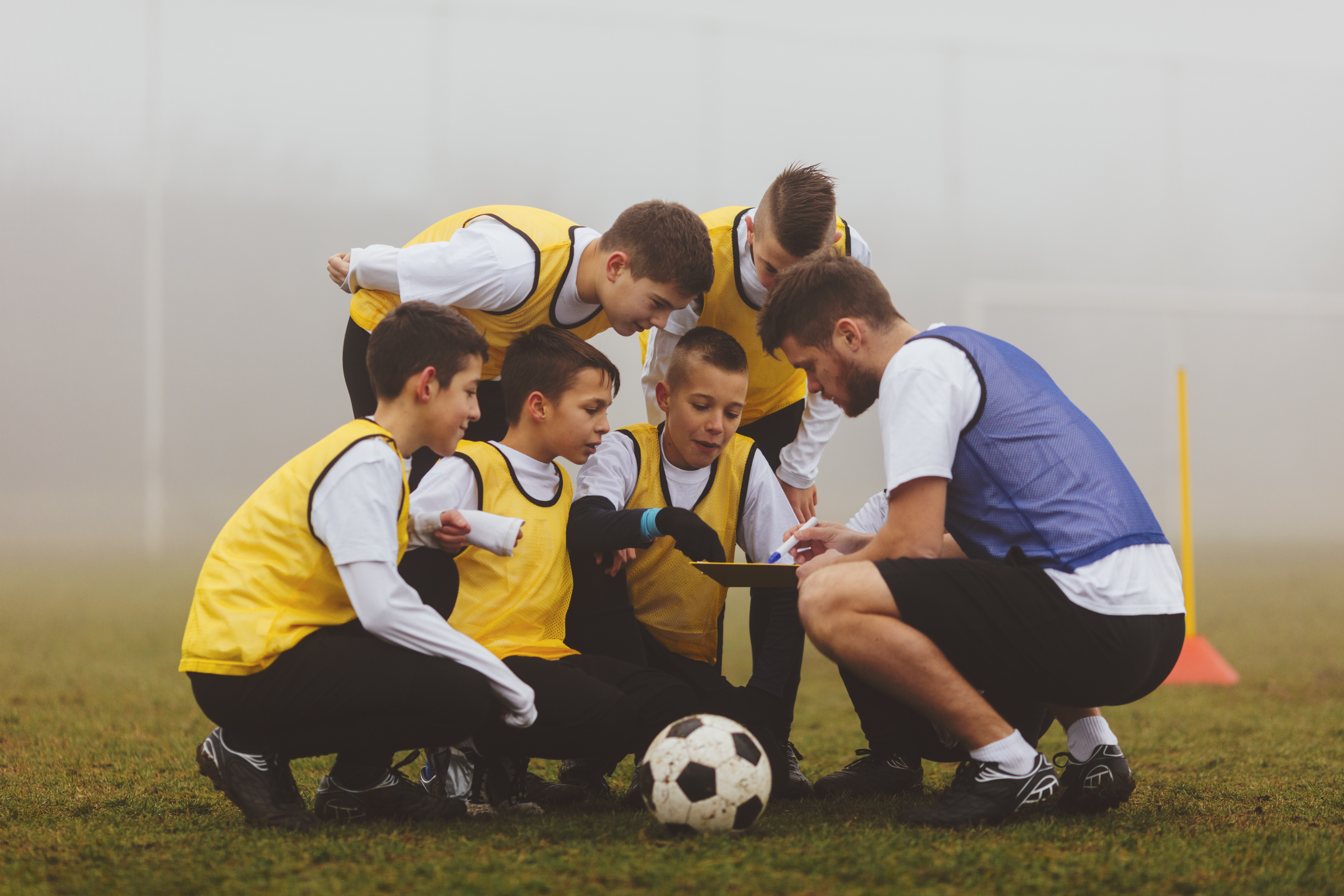 I have always embraced change. Take for example, a lesson from working in manufacturing thirty years ago. We gathered data and feedback in the production process. The team would make an imperfect product, or “the minimal viable product” as quickly as possible to determine what worked and did not. Then, we could integrate our ideas and feedback into future versions of the product. I did not need to know each and every detail of construction to begin building a new product. I knew that if I asked subject matter experts for their input prior to deployment of the change, then the workers on the assembly line would adjust. My key strategy was openly admitting that I did not have an expectation of perfection. The subject matter experts could see production hitches I never would have anticipated. Those who wanted to provide input knew it was invited and appreciated. I also visited the plant assembly line when a new design was being implemented or when a process changed. The result fostered teamwork and collaboration. I gathered input by walking the assembly line, engaging workers along the way and listening for their comments and suggestions and in doing so, I saw the changes they made on their own to make assembly easier.

Resistance to change results from of a lack of participation in the decision-making process, whether it be due to exclusion or opting not to participate. A good example of this during my years in manufacturing was when the doors to the model shop where the prototypes were built were left open for input from anyone passing by but not everyone participated in giving feedback. Choosing to opt out may be an attempt to block a change, as invariably it was always those who did not participate that resisted the most. All change encounters resistance, but communication and collaboration go a long way to minimize it.

Jumping to the defense is natural, especially when your work or the work product of your team is criticized. You feel vulnerable, your significance in the organization or your competence is being challenged. Especially when you are passionate about your work. Change makes us vulnerable in similar ways to criticism, casting doubts; ie: what I am doing, or what my team is doing, must not have been good enough.

Early in my career our service desk used a hand written form for tracking IT requests. Request forms were faxed to the team, and then the team entered the information into their service management tool. When we finally switched to a fully electronic form, it routed the request directly from the customer to the appropriate support team, we eliminated hours of data-entry work and transcription errors. Support teams were assigned and resolutions were recorded, all within the same system. The change clearly improved the process for all who were involved, but for the first several months I heard only criticism from the service desk team. Was it because their significance in that process had changed?

Playing offense, I focus on the strengths of our organization to orchestrate change. While it is important to know your weaknesses, those weaknesses must not be flatly accepted as reasons to avoid change. For an established company like the State with a fixed customer base, we don’t actively work to generate customer loyalty, but we can and we will always change to optimize the services we provide. I encourage each of you to look for ways to be playing offense within your areas of expertise and establish a presence for more efficient, effective, customer-focused change.

Thanks for all you do for the State of Nebraska!