Technology without a Business Case

I had the opportunity last month to engage with several other State CIO’s at the CIO Confidential conference in San Antonio, Texas. One of the big topics of conversation for State governments was “Emerging Technology”. In one breakout session, I heard predictions of the imminent arrival of technologies so disruptive they would somehow revolutionize the industry. The longer I spend in this information technology business, the more I realize that such predictions are wildly optimistic when it comes to adoption rates. Just like with electricity or lights-out manufacturing, adopting emerging technologies can take years. 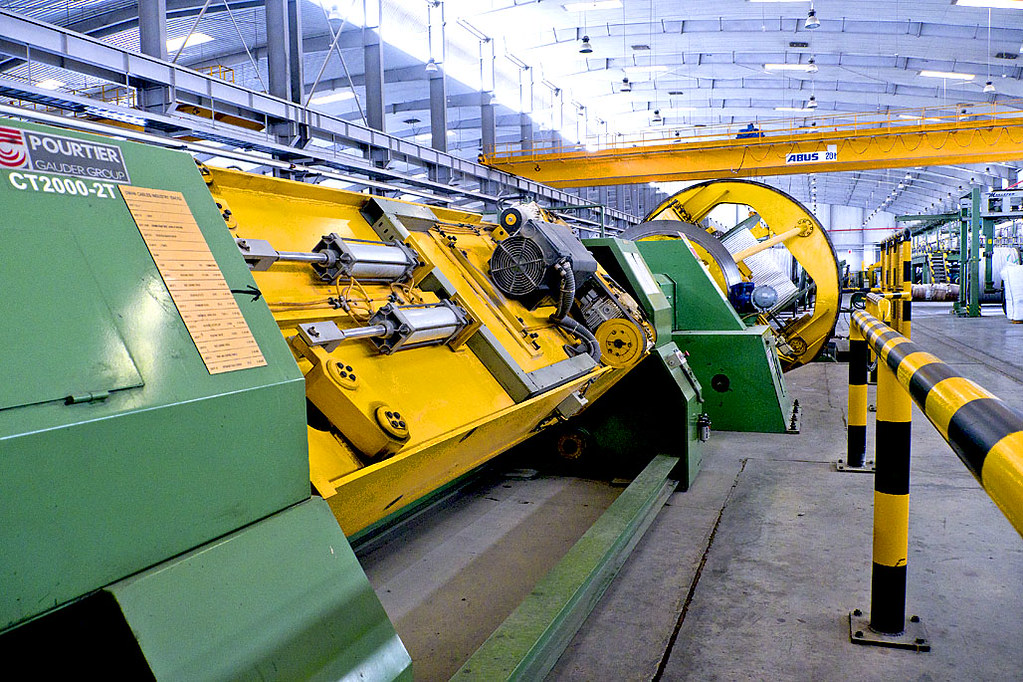 Throughout 200 years of industrial manufacturing, a handful of innovations have truly changed how humans live their lives; these are innovations like harnessing the power of steam, electricity, internal combustion, computers, and the internet. All of these examples displaced other technologies that came before them, and we consider each as critical to our society today. However, each of these innovations would be worthless without a demand for them. Even electricity needed the invention of the lightbulb to spur its adoption; it took years for electricity to become a part of everyday life.

The Haves and the Have Nots.

When I began my career in the 1980s, I was as an Engineer for a tier-one manufacturer provider for General Motors (GM), Ford and Chrysler. GM’s newly appointed Chairman and CEO often spoke about the imminent future of fully automated factories, at the time known as “lights-out manufacturing”. The CEO pushed to “modernize” by investing in emerging technology and spent billions in 1981 on a joint venture with Japanese robot manufacturer, Fujitsu-Fanuc. Preliminary results of the endeavor included robots that reportedly painted each other, instead of the cars; or, they mistakenly welded the car doors shut. Eventually, these machines were all removed but the project was estimated to have cost the company $35 Billion. GM moved from the lowest-cost car manufacturer in Detroit to the highest-cost manufacturer. Premature (emerging) technology contributed to their near bankruptcy in the early 1990s and strained their membership relations with the union.

I was amused to read a manufacturing blog by Louis Columbus last week, in which he discussed the Top 10 Predictions for Manufacturing CIOs In 2019. Among his predictions, “attaining lights-out manufacturing becomes more attainable than ever before as CIOs pilot and promote into production, smarter machines”. Exactly 38 years after the failed modernization effort implemented by GM, their idea is right on; the technology was not yet mature. Last year I had the opportunity to visit a well-respected manufacturer’s plant and was disappointed to observe that their technology appeared not to have changed since my first job in 1983. Everything was all too familiar; a mix of computer numerical controlled machinery that I recognized from my past. Missing were the would-be robots proclaimed to be taking over “manufacturing plants everywhere”. Instead, I saw the same impact wrenches with a compressed air drive and tool balancers controlled by human interaction. 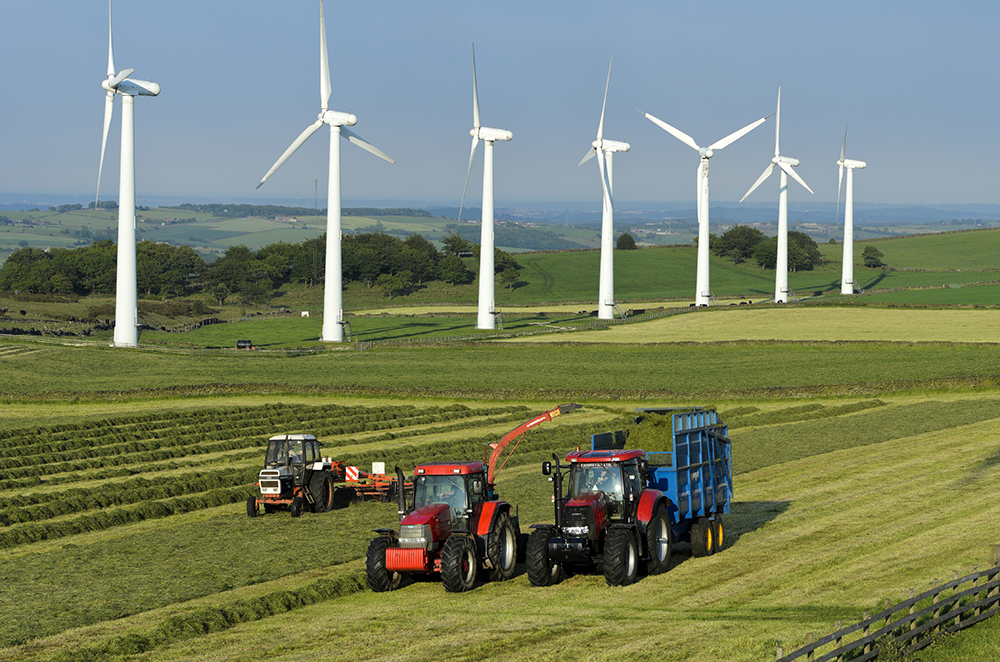 To be accurate, in some very specific and niche manufacturing cases there are successful lights-out factories around the world today. Often those who are first in line like GM run the risk of unexpected outcomes; a cautious second in line might fare better, learning from their competition.

We have so much more to accomplish for our customers through efficient and effective proven technologies that are in place now at the State of Nebraska. Our customer agencies do not expect new technology alone to be the solution for the issues our citizens face now in the 21st century.

I caution the constant chase for innovation, and the instant adoption of the latest technology without first building the business case for it. I brace myself during such discussions for a wild and exciting prediction. In this business, I am more interested in a solution with process-related decisions and increased productivity. Predictions are “shiny”; they spur a rush to adopt what is premature rather than to focus on what is most important to our customers… providing technology services in a timely, effective and efficient manner.