Government as an Enterprise Cloud Provider 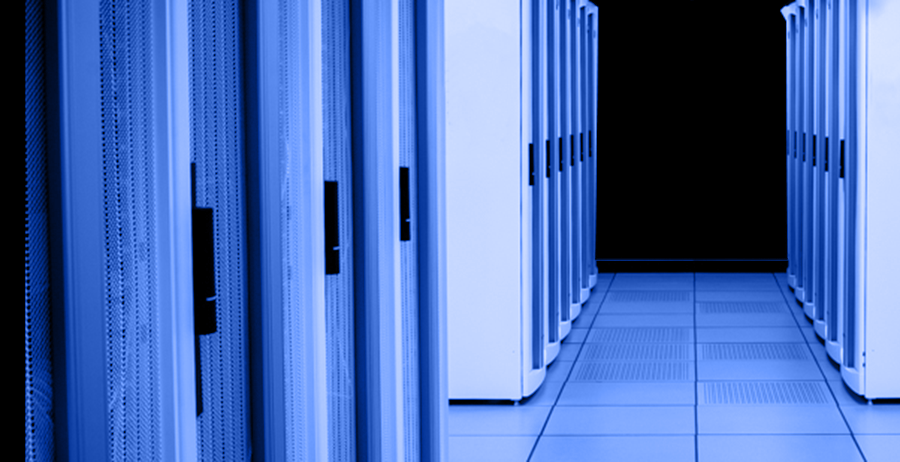 Over the past few years, I have read countless magazine articles with nearly identical statements from different IT Leaders, “Our office is actively working to move everything to the cloud”. We all desperately want an easy button to fix our problems. The hype cycle surrounding the cloud is in full swing and this is why.

Cloud service providers point to capital expenditure to justify a “cost-effective” investment. Truly, the technology may reduce an organization’s upfront cost of acquiring and installing on-premises hardware and software; and it should reduce ongoing maintenance costs. However, when calculating the total cost of ownership (TCO) over the normal life of the infrastructure, CIO’s have recently begun to recognize there are situations in which building and operating an on-premises data center is more economical than paying for cloud services. In all cases, there are other variables outside of the cost to consider.

How does Nebraska approach the decision to move to the cloud? I am all for the cloud when it supports the mission: creating a more efficient, more effective, customer-focused state government. The OCIO’s customers value advancing technology and cost-savings.

The cloud is simply a data center run by another entity. Cloud providers will bet you that they can store your data cheaper and more effectively than you can. In certain cases that may be true, but not always. A bit zealously, the Gartner Blog Network published an article in July of 2018 hyping, “The Data Center is Dead”, a misleading title if I ever heard one. The State of Nebraska’s data center consolidation tilted the scale oppositely, towards on-premises data center cost advantages for Agency technology budgets. 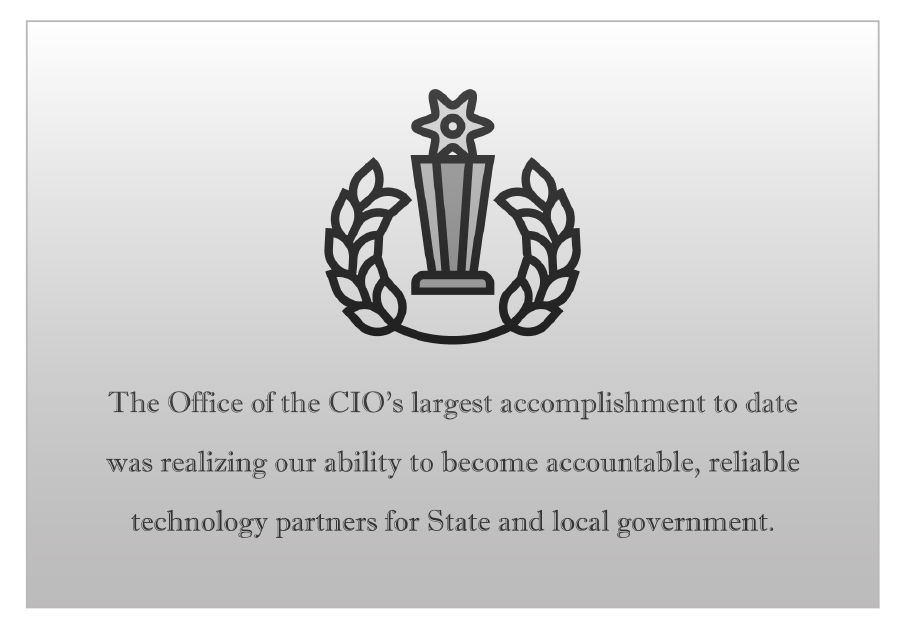 The Gartner blog went on to say, “By 2025, 80% of enterprises will have shut down their traditional data center, versus 10% today.” By that logic, businesses like Dropbox would probably still be in the public cloud. After getting its start on Amazon Web Services (AWS), in 2015 the company began moving to its colocation data center. This migration reduced Dropbox’s data center expenses by nearly $75M over the following two years. This is not an isolated case, there are plenty of examples of Cloud repatriation (companies migrating from public to private cloud offerings). Still, cost should not be the only factor considered.

An August 2018 International Data Corporation (IDC) Survey of 400 IT decision-makers stated that 81% of their organizations will repatriate applications or data from a public cloud environment to a private cloud or on-premises data center. The number increased to 85% in 2019. To say that the cloud has eliminated the purpose of private data centers is a stretch. In Nebraska, we will stay with a mix of on-premises infrastructure and cloud (hybrid) environments for the predictable future. 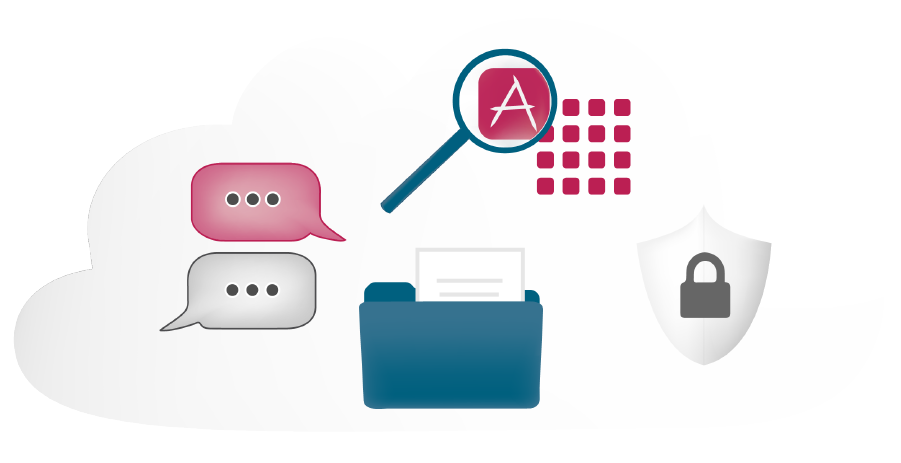 Creating an efficient, cost-effective on-premises infrastructure is becoming easier as the associated technology continues to evolve. Server virtualization and hyper-converged systems represent present areas of innovation. Nebraska utilizes a MetroCluster for business continuity, fault tolerance, and infrastructure resilience. MetroCluster appliances tightly integrate computing, storage, networking, and server virtualization for on-premises data centers. Then we can ensure the applications will remain operational at all times with failover at a secondary site. A colocation data center hosts our critical applications, and we partner with the colocation site to be their host in exchange. The two data centers mirror each facility’s capabilities to enable seamless failovers and minimize downtime.

In Nebraska, we have a documented cloud strategy (posted in 2016) and we follow our foundations. The following table contains the acceptable uses of cloud computing by Nebraska’s customer base. If there is a mix of data classifications, the most restrictive data classification must be used.

As you can see from the chart, Nebraska does not approve the use of the public cloud for restricted and confidential data.

Many cloud offerings have strengths, but not all providers are appropriate for our critical applications and restricted and/or personal data. In Nebraska, we are taking stock of our application inventory with Application Portfolio Management. Then, we can decide which ones should be in the public cloud as a single tenant and which ones should remain on-premises with a private direct connection.