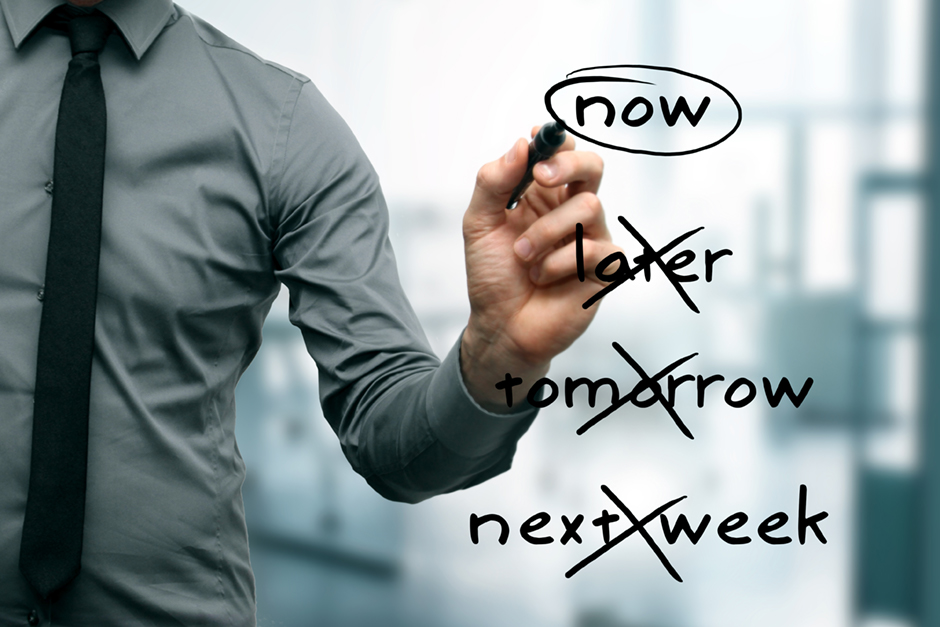 I don’t think we fully envisioned our ability to achieve the largest accomplishment before we reached most of these major milestones. What we did gave us the ability to be accountable, reliable technology partners for government entities in the local and county sectors. As of July 2018, a total of 70 counties with 429 installed apps have migrated to the State AS/400 servers, which are replicated across the State’s two data centers. By doing so, we fulfill our mission statement, “Respect for the taxpayers of the State of Nebraska” and demonstrate our renewed focus on customer service. This is an example of the work we do, which makes a difference in the lives of the citizens of the State of Nebraska. In this instance, the achievement is the result of a cooperative effort between three entities: Stanton County, the Multi-County Information and Programming Services (MIPS), and the OCIO.

The facts tend to speak for themselves, and below is the conversation as it occurred between the Office of the CIO and Stanton County Clerk via email last month.

Stanton County Clerk just called and informed me that their county own AS/400 has been down since Friday.

Let’s see what we can do to get them back in service soon as possible.

Great job! I just called and they are already up and running on the State box! Everything is working for them now.

Thanks for an amazingly fast response to get Stanton County up and running!

This resulted in nearly a 90% reduction in annual costs for the county.

As always, I appreciate all you do each and every day for the State of Nebraska. I also want to recognize the very special spirit of cooperation and partnership that we have with public entities across the State. This teamwork could not have been accomplished without the business acumen and assistance of our partners at Stanton County and the team at MIPS.