Being a little behind on my consolidation updates, I feel it’s important to tell you up front that it went so well.  Honestly, I felt like a pitcher with a no-hitter in progress, and the superstitious part of me wanted to keep it going that way by mentioning it to no one.  It went well-- not so much because of my pitching, but because I knew that I had a great team around me making sure no one got on base-- good pitches from me or not.

I had one goal: to make my pitches good enough for my team to be able to field the hits if one should happen. The State of Nebraska is fortunate to employ many very talented people and the Phase 2 Consolidation team did not disappoint. 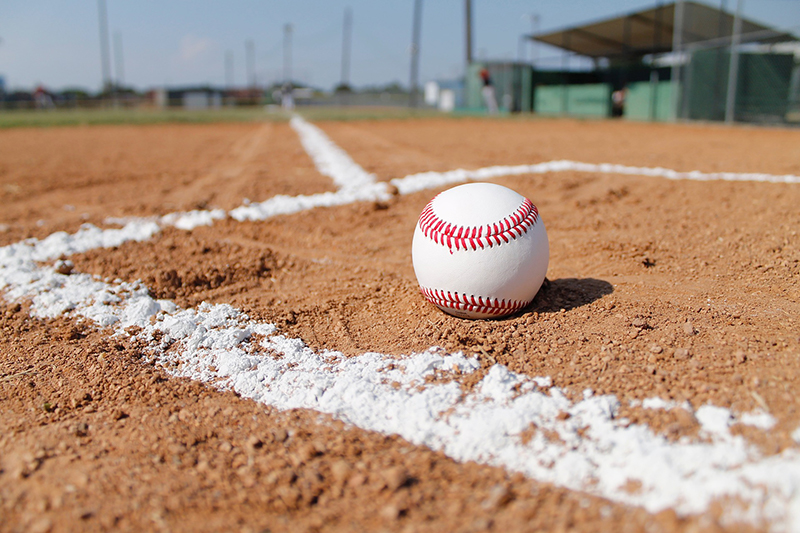 On a side note: I was asked this week by a magazine to participate in a podcast where I would discuss our OCIO priorities.  Maybe because of my superstition, I asked them to wait until we were completed.  They understood my reluctance and are looking forward to hearing about the final completion.

On September 19, 2016, we wrapped up the final wave of Phase 2 IT Consolidation which included the Server Administration teams.

OCIO IT Managers spent time in the above impacted agencies during the months of September and October to perform discovery. As a result, a few additional staff were contacted and a survey was sent to them during the middle of October to complete. This was done to ensure that we are keeping the agencies whole, and also to maintain that the Nebraska enterprise works to maximize efficiencies and benefits of state government. The last major step, finalizing Phase 2, was to initiate moving staff into the 501 S 14th Building. So far the consolidation has resulted in 35 talented folks joining the team. The Office of the Chief Information Officer (OCIO) is always looking for opportunities to improve information technology services to our customers, and with the new team in place we will see a positive impact very soon.

Now we are now at the beginning of Phase 3….the final phase at the top of the 7th inning.

I have stated in several venues that I planned on taking a timeout after Phase 2, a 7th inning stretch, but  judging from the success we have had with the first two phases, we decided to move on and complete the task. Discussions have already begun around the approach to take for Phase 3: desktop support consolidation. The Phase 3 Consolidation project team will add a positive change, to include representatives from two of the States larger agencies, DOR and DHHS. It seems in each phase we have improved the approach. This group will be following the same basic template and format as the past two phases have done.

I leave you with one last baseball reference. Considering my age and the geographic location of my youth, it may be easy to guess my favorite pitcher, Nolan Ryan. Some may have guessed Roger Clemens, but for several reasons, most importantly that he is a t.u. longhorn (little t. little u.), he was eliminated from my list. Nolan Ryan holds the major league record for the most no-hitters as well as the most one-hitters. He had a no-hitter broken up in the ninth five times and pitched seven no-hitters over all.

The message I want everyone to take away from this is we don’t want to have our no-hitter broken up in the ninth……..I hope I did not jinx us all now.

As always, I appreciate your hard work and respect for the taxpayers of the State of Nebraska, which you show each and every day.